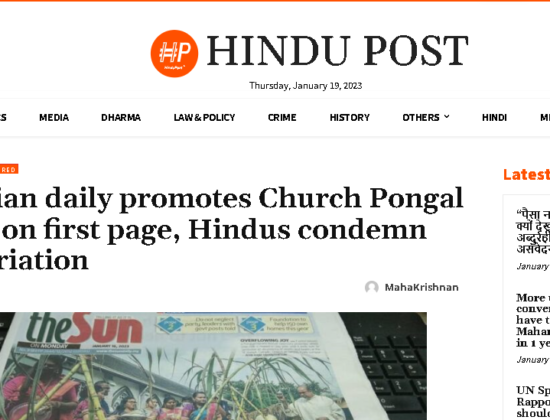 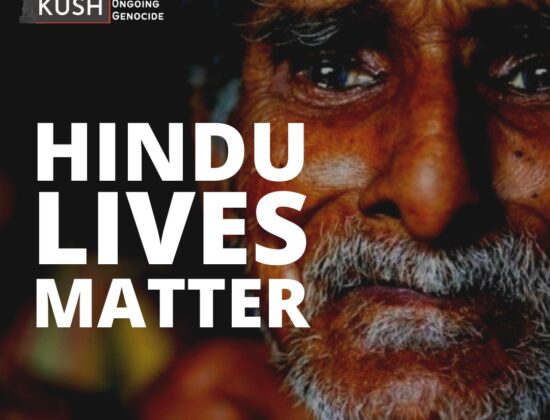 The Sun, a free national Malaysian daily reported Christians celebrating Thai Pongal, a Tamil Hindu festival in a church, on its first page.

The adamant approach against the Hindus in Malaysia is not new. In 2019, Dravidar Kazhagam leader K Veeramani was invited to an event organised by the Indian High Commission concerning the screening of the movie “Periyar”, an autobiography of EV Ramasamy. It was canceled after severe opposition from Malaysian Hindus. Veeramani hurt Hindu sentiments by abusing Lord Krishna in 2012 in an event held in Ipoh.

In 2021, such people who infiltrated educational institutions included a chapter on EV Ramasamy in 6th standard Tamil book. But parents caught them early and the chapter was removed after Malaysia Hindu Sangam took up the issue.

Get Directions
Sorry, no listing found